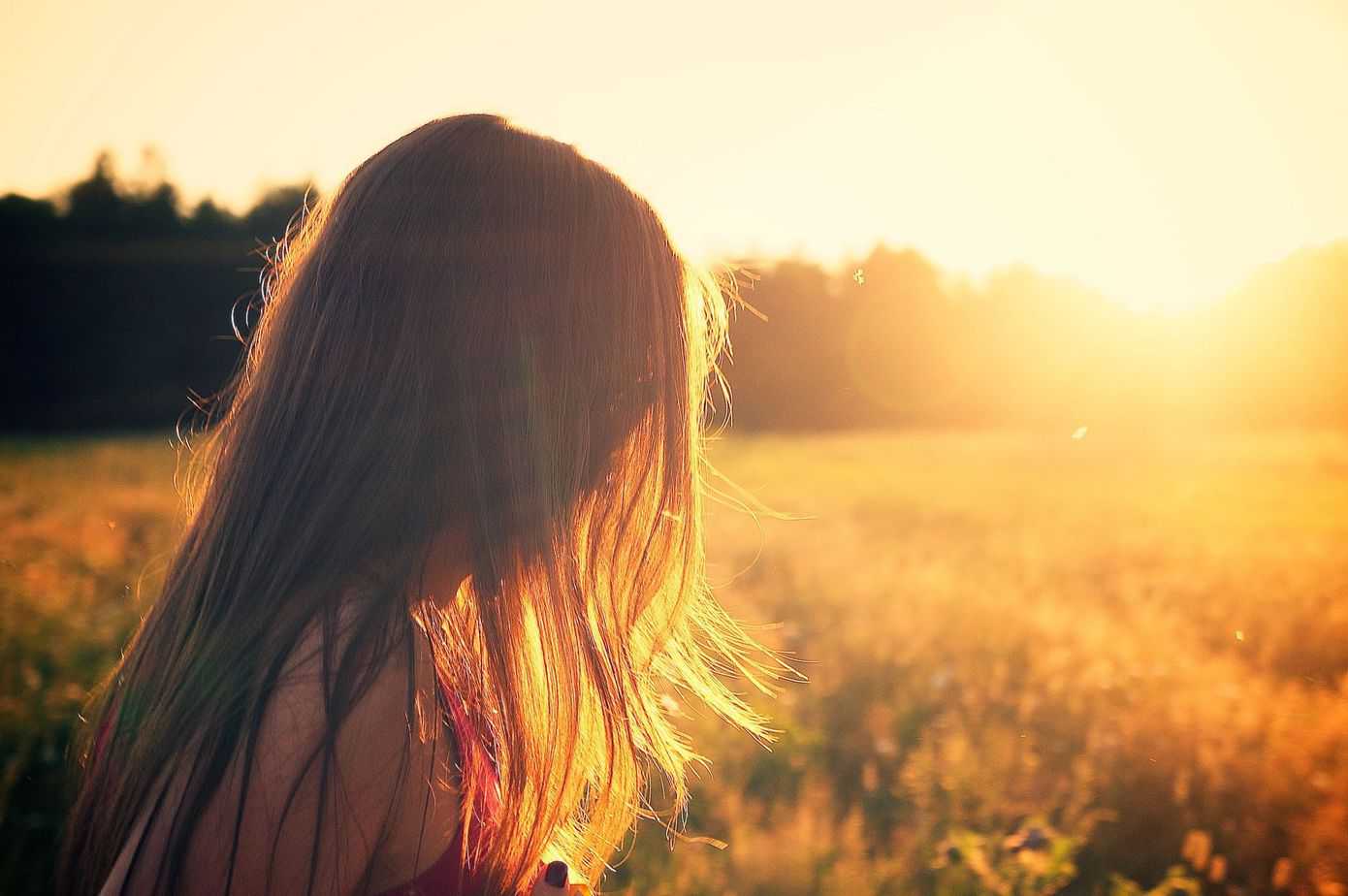 The first time I drew blood was during my primary school days in a public school. It was an epoch-making day for me, and the beginning of fearlessness that roars like a lioness anytime her territory is invaded.

I was preparing to write the Common Entrance examination from Primary Five. My mother had to negotiate with the class teacher of one of the Primary Six classes’ arms to join her after-school tutorials class. I’ve always been demure and soft-looking; shyness became the topper on the nimble combination. Before I could know it, I had become the quietest in a class of huge noise-makers who were my seniors.

Amongst them was a girl who I remember was called Chisom. I had known Chisom before joining her class for tutorials. During most recesses, she would beg for popcorn and other goodies bought with coins, and I would oblige her. It started from a random meeting to a well-orchestrated waiting at the snack stand. Unfortunately for her, I chose to refuse to give her any snack on a particular day of tutorials in her class. That was where the trouble started.

She couldn’t forgive. She also announced to the class that she would beat me “one day.” Everyday became the eve of one day. After classes, I would try to escape with the teacher to avoid being beaten. Fear indescribable held me. What made me not to give her simple snacks, I would ask myself with a trembling heart. Everyone was looking forward to the day I would be beaten thoroughly. The rough boys stoked the fire with taunts on Chisom, daring her to put her threats into action.

One day, after classes, I decided not to jump out to hurry home. I can’t place what must have happened in me, but the feeling was that of “enough was enough.” As usual, she said she would beat me one day, pointing her yellow finger to my face. I told her to do it “today.” Thankfully, I wore pant to school (used to forget some days then. What did a child know?). The boys cheered; they were going to be fed with live clips from a fight movie. I tucked each of the two side hems of my gown into the pant and got ready. Chisom already had red, swollen eyes from a bout of conjunctivitis. She also tucked hers in. The fight started.

My Chi has always been awake. I lifted her in one straight attempt and eased her on the concrete floor. I targeted the swollen eyes, which I added more flesh to. I took some sand from the ground cracks closest to me to stuff her mouth with to finish her off. The ones that couldn’t go in were coarsely rubbed on her chins as she struggled to be let go. As she struggled, I became more infuriated and kept hitting her until the spectators felt they had seen enough. They dragged me out and declared me the winner. To the loser, ‘sorry’ was her lot amidst warnings never to try Linda again. She remained on the floor shamefacedly till I left the class proudly, with my school bag.

That was years ago. I had engaged in other fights afterward. I’ve had to stand my ground before hefty persons who were threatening fire and brimstone. At the end of the day, they took a chill and left with recovered sanity. I realized that it takes a day of “if I die, let me die” decision to challenge what has kept you afraid for so long a time. You have to stand for once to confront overblown issues. People could be expecting you to fail, but the worst thing that can happen to you is to fall without a push: that is the height of cowardice and the most bizarre form of failure. Victory is always assured but if you have to fail, fail because you took the first punch at your fear, and not while you were running away from it.-

“For the LORD, your God is the one who goes with you to fight for you against your enemies to give you victory.” Deuteronomy 20:4

3 Ways to Enhance Spiritual Intimacy in your Marriage

2 Reasons You should Forgive