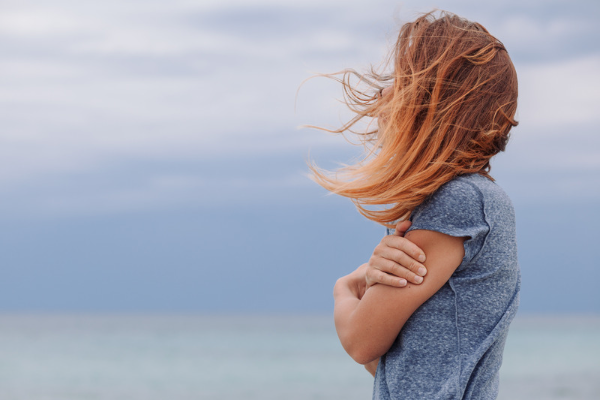 Excellence is a quality that bestows uncommon extraordinariness to its possessors. Excellence is an attitude; it stands out in all areas of human endeavor. Hence, it attracts accolades and honor.

Suitably, these definitive expressions have been adapted to explain the meanings of a maiden; excellence, “unmarried,” “Virgin,” “relating to a virgin,” “a young woman,” “unpolluted.” The waiting spinster is a lady who is not yet in a married state but hopeful and anticipates marriage.

Ancient cultures dictated that the maiden must go into a formalized marriage in a pure state of existence (That is to say, sexually inexperienced). Such was a needed qualification, without which marriage was not honored or held in esteem within the then society.

This cited practice helped to maintain an attitude of moral excellence. In Africa and the Middle East, it was a norm and a social code that regulated relationships among the young members of the society.

Yes, love should not be wakened at the wrong time, as admonished by this line; ‘I charge you oh ye daughters of Jerusalem, by the Roes and by the hinds of the field, that ye stir not up nor awaken love, till he pleases’ (songs of Solomon 2:7).

The maiden should be wary of every advance made toward her soul; these include masculine and feminine increases. All advances should be screened in light of the motive.

Honestly, when love is perverted, lust and lust give birth to an inpatient devourer that leaves behind a stain of uncleanness on its victims. To the waiting lady, moral purity begets honor.

This calls for keeping at bay all forms of lustful advances. Till the bed of marriage is ready and should be honored. You can never do your best by motivation; you can do your best by your determination to be the best. Every maiden’s destiny is the product of their choices and actions in their period of singleness.

Marie Corelli once wrote, “Beauty on combined with wantonness frequently ends in the drawn twitch, fixed eye and helpless limbs of life. It is nature’s revenge on the outraged body, and do you know, eternity’s revenge on the impure soul is extremely similar”.This balances this truth, that, ”a good name is better than precious ointment”.

Notwithstanding, this expression ‘Falling in love’ is a way of communicating relationships with potential dangers. One should not fall in love but should be in love or stand in love. Standing in love should help one be conscious of what one is doing; be aware of the person you are giving your heart to.

Every relationship should be guarded by honor and integrity and should not be tainted by lust and all forms of immorality.

The maiden’s physical beauty is fickle and transient because time changes everything on the earth’s surface, but moral beauty endures because it is inbuilt. The changing seasons of life do not deface it.

What better gift does a maiden have for her husband if she doesn’t go into her marital home as an undefiled bride. This proposition, indeed, challenges the modern days’ upheld values in our societies. Be that as it may, is the maiden’s honor.

The Best 10 Relationship Resolutions for Your Marriage

2 Reasons You should Forgive